The Most Famous Towel in Golf (Missing Since 1984) 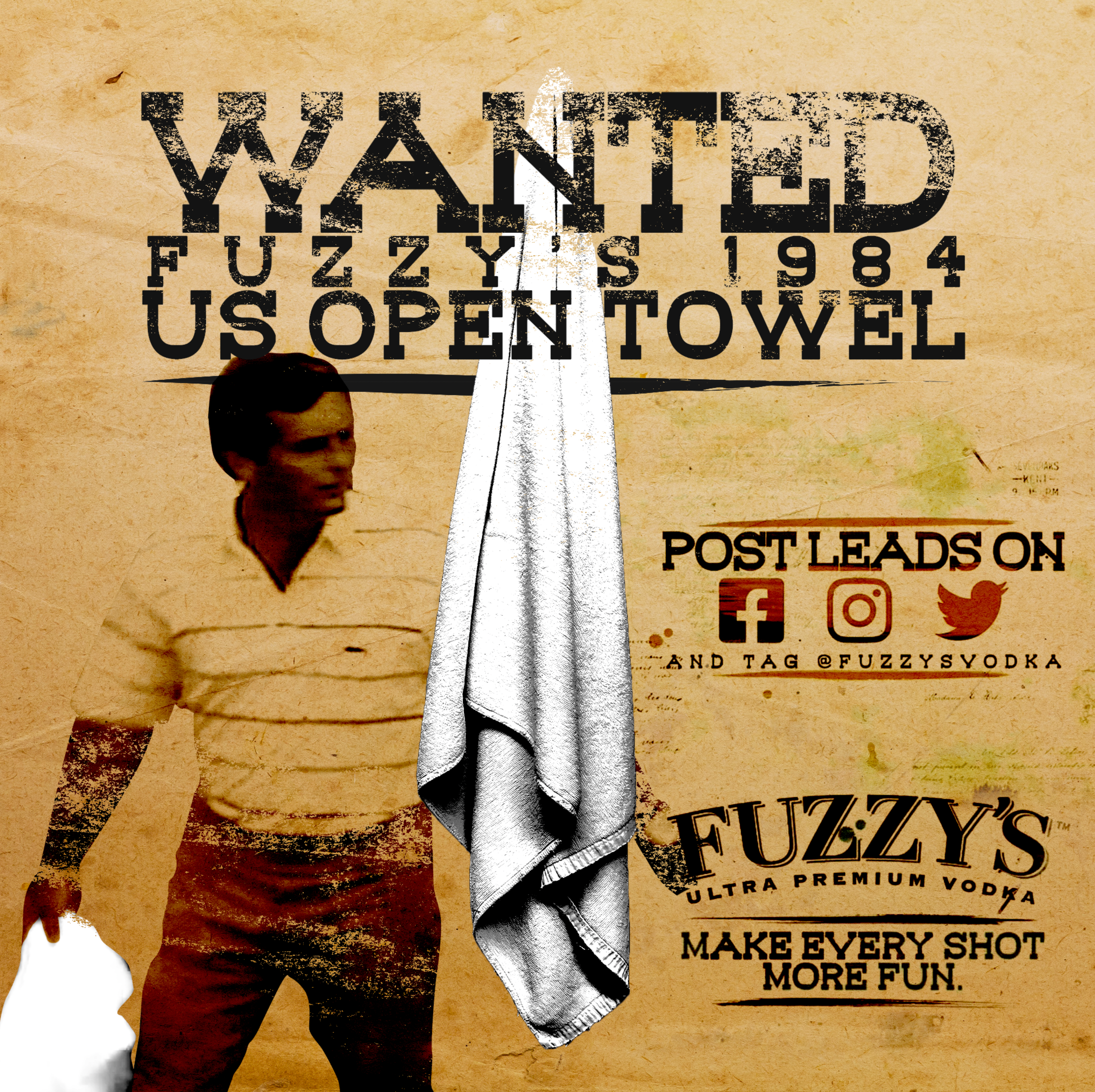 At the US Open in 1984 Fuzzy Zoeller had thought he had just been defeated after Greg Norman’s incredible putt on the 18 th hole. waving his white golf towel to surrender, a rules official notified Fuzzy the putt was for par not birdie like he had thought. Mr. Zoeller went on to par 18, forcing a Monday playoff which he won. According to eye witnesses, upon walking off the course on Sunday, a spectator yelled to Fuzzy as he walked off the 18 th requesting his towel. Fuzzy tossed the towel to the spectator and it has not been seen since. We are now calling on the public to help us find the most famous towel in golf!

Tips: Credible leads can be posted on our social media pages with several of them being rewarded with Fuzzy’s swag.

Reward: Should the towel be found, we ask that it be shipped to Fuzzy, where he will sign it and return to the current owner along with a few bottles of the best vodka in the game (Fuzzy’s Vodka.)