“The Best I ever saw” 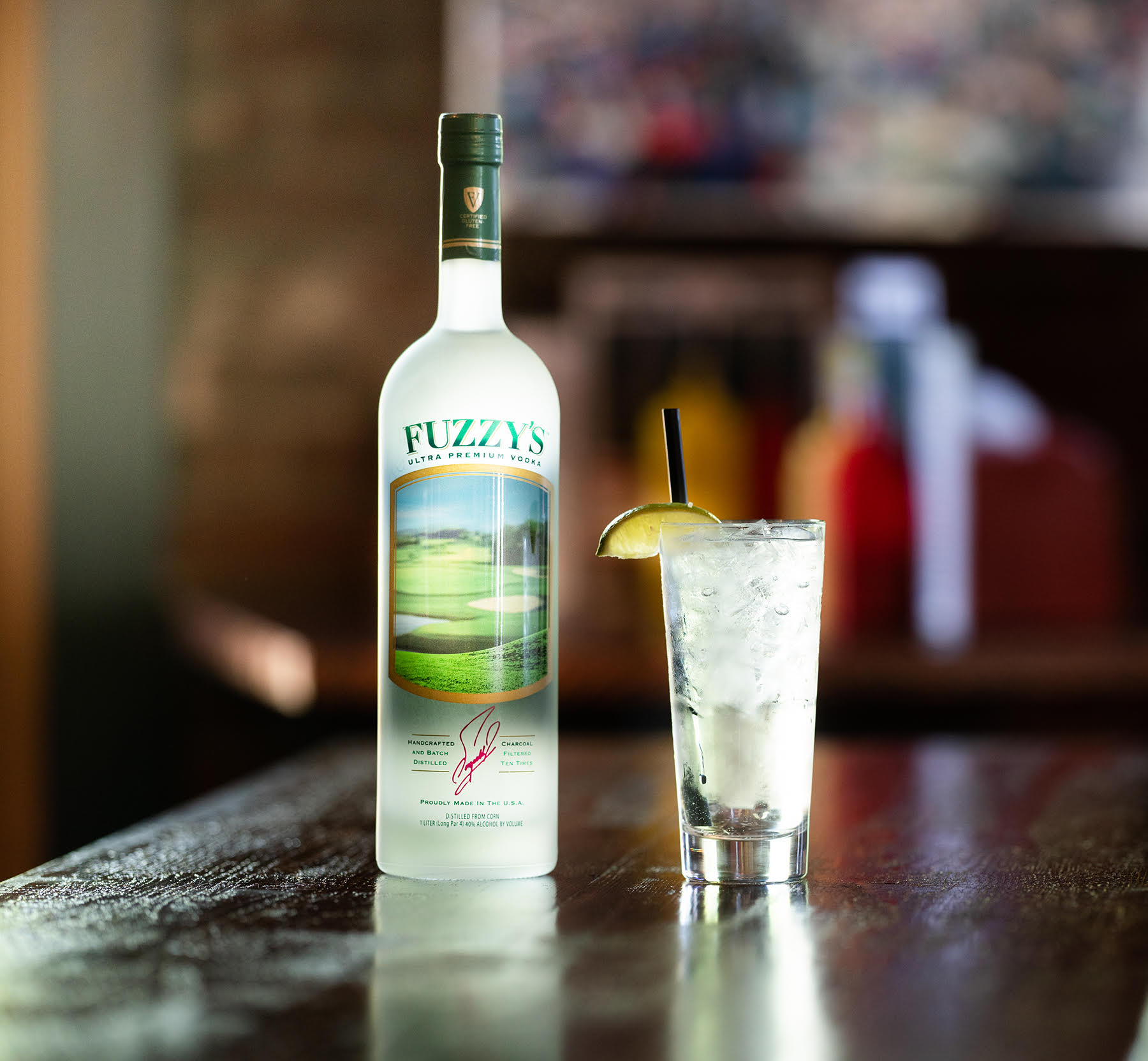 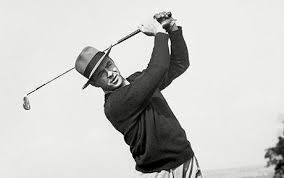 On May 27th, 1912 Sam Snead was born. Slammin Sammy Snead was one of the world’s best golfers for the better part of four decades and it was one day in the mid 70’s that convinced Fuzzy he was the best he’d ever seen..  A 25 year old Fuzzy was paired with Sam, who was now in his 60’s.  On an early hole both players had 140 yards to the pin. Fuzzy hit his standard 9-iron shot while Sam hit a little cut 6-iron that flew 135 yards, took one bounce and stopped dead stiff a foot from the hole.  The next hole was 170 yards, and Sam hit the 6-iron again, this time with a high, hard draw and once again landed the ball next to the hole.. Fuzzy hit his standard shot with a 5-iron. As Fuzzy remembers, “See, when I hit a shot I had to go with my bread and butter. For Sam, any shot was his bread and butter. In my prime I was pretty damned good—I did win two majors—but Sam at 65 was a better shotmaker than I ever was.”  Fuzzy goes on to mention that after that round, “I pictured a 35-year-old Sam Snead, who was stronger and more powerful than the old version I played with, I saw a golfer who had to be as good as anybody I ever played with.”